The programme of the COVID-19 Conference was developed in collaboration with the three Scientific Co-Chairs to provide a unique opportunity for global experts and leading voices in SARS-CoV-2 virology, immunology, vaccines, clinical care, therapeutic guidelines and trials to help shape the evolving and virtual response to the COVID-19 pandemic. The conference programme was designed to include the latest science on COVID-19 and its impact on health and beyond – with perspectives on the environmental, societal and political impacts – in addition to deliberations on how to join forces for tomorrow. 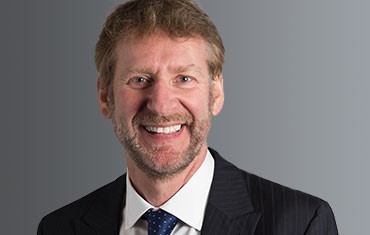 Dr. Anton Pozniak is a Consultant Physician in HIV Medicine at the Chelsea and Westminster Hospital and Professor in the Department of Clinical Research at the London School of Hygiene and Tropical Medicine UK. He became a Fellow of the Royal College of Physicians in 1996 and a life member of the British HIV Association in 2014. He is the President of the International AIDS Society and has served as Track B programme committee member for AIDS 2006, AIDS 2010 and plenary speaker at AIDS2008. He was a member of the Conference Coordinating Committee for IAS2017 and AIDS2018. He is a governing board and guidelines committee member of the European AIDS Clinical Society and the president of the European AIDS trial network NEAT-ID. He is a member of the British HIV Association (BHIVA) anti-viral HIV guidelines committee and chairs the TB/HIV guidelines committee. He has been an advisor on HIV and AIDS to the UK Government Health Select Committee and member of the expert advisory group on AIDS for the UK Department of Health. He was DSMB Chair of the PROUD study and is currently DSMB Chair of the MRC Odyssey and Smile studies. He is the principal investigator for a 5-year Test and Treat project in Tanzania and a board member of the charity CUAMM UK. He has published over 400 peer reviewed papers mainly on clinical aspects of HIV treatment and care and HIV associated tuberculosis. 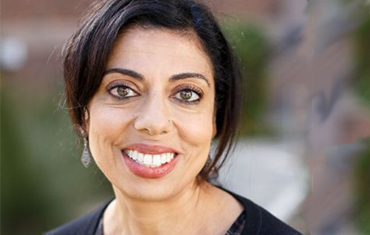 Monica Gandhi is Professor of Medicine and Associate Division Chief (Clinical Operations/Education) of the Division of HIV, Infectious Diseases and Global Medicine at the University of California, San Francisco (UCSF)/San Francisco General Hospital (SFGH). She also serves as the Medical Director of the HIV Clinic at SFGH (Ward 86). Dr Gandhi completed her MD at Harvard Medical School and went to UCSF in 1996 for residency training in internal medicine. Dr Gandhi then completed a fellowship in infectious diseases and a postdoctoral fellowship at the Center for AIDS Prevention Studies, both at UCSF. She also obtained a Masters in Public Health from Berkeley in 2001 with a focus on epidemiology and biostatistics. Dr Gandhi’s current research programme is on identifying low-cost solutions to measuring antiretroviral levels in resource-poor settings, such as determining drug levels in hair samples and urine. She also works on pre-exposure prophylaxis and treatment strategies for HIV infection in women. She has an interest in HIV education and mentorship and serves as the Co-Director for the Center for AIDS Research (CFAR) Mentoring Program. She is also the Chair of the Advisory Board for the UCSF Building Interdisciplinary Research Careers in Women’s Health, and serves as Assistant Program Director for the ID fellowship at UCSF for Clinical Research. In addition to serving as an HIV primary care provider at Ward 86, she codirects the HIV/ID Consult Service at SFGH and attends on the inpatient infectious diseases consult service. 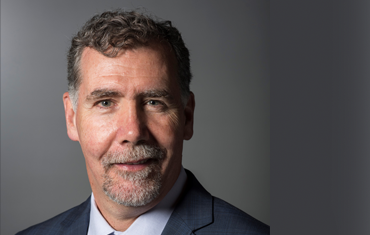